April 21, 2016
ETA Creative Event Producers named one of the fastest growing companies in Atlanta by the Atlanta Business Chronicle 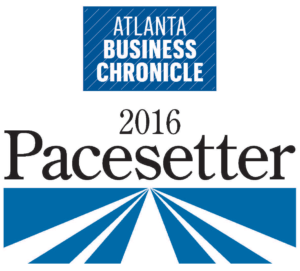 “We are thrilled to be named as one of Atlanta’s fastest growing companies,” shares Jeff Robertson, Managing Director-Customer Success at ETA. “This distinction is really a testament to our hard working team and their commitment to continually challenge ourselves to be the bar that other production companies are measured by.”

ETA’s Core 4 values has helped drive the culture, vision and success of the company since day one: 1. Do the right thing 2. Show people you care 3. Always give 100% 4. Be better.